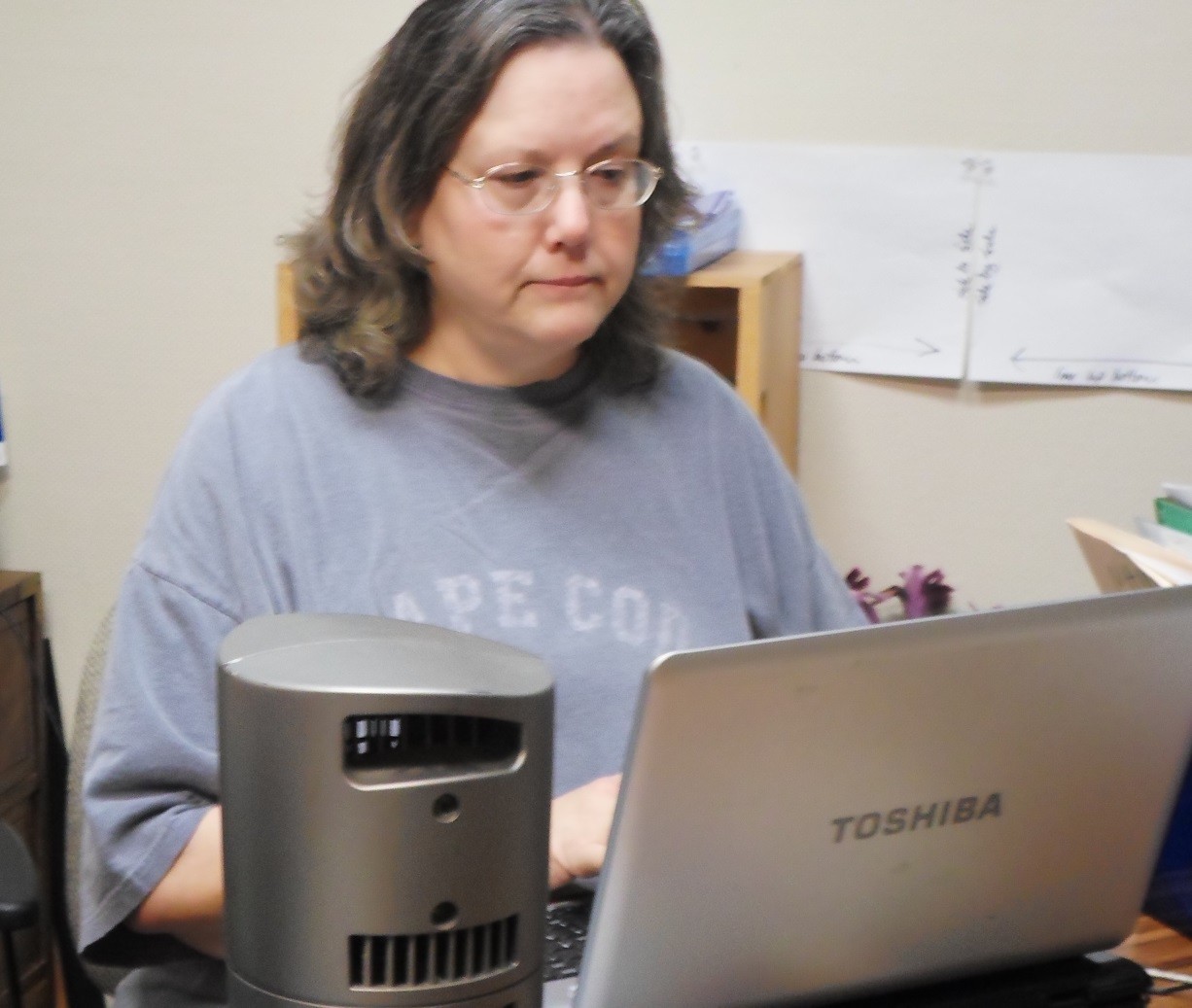 Sue's Story - In Our Own Voice 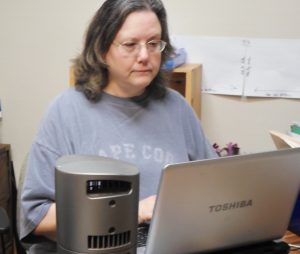 I am a NAMI In Our Own Voice (IOOV) presenter. When I present, I begin by saying that “one of the things I like to do” is to wake up in the morning. I lived for 45 years in misery and almost every morning I found myself having to make a decision as to whether I would continue to live that day or not. Living with almost constant suicidal thoughts is not easy. I wore a mask of okay-ness that was so good, that very few people knew I was deeply, horribly depressed and I hated living.

In 2009, I couldn’t take the pain of depression any longer and I made a very serious suicide attempt. I was told that there was no medical reason I should have survived. I have a deep belief that I survived in order to tell my story and try to reach out to others who are struggling with mental illness and don’t know how to get better. I was lucky that after I left the Medical Center, my sister Mimi drove me to The Bradley Center Psychiatric Hospital. It was there that a good assessment was done and I was diagnosed with “Double Depression”. That is, I had years of dysthymia, and because I didn’t get proper treatment for that, it had progressed into Major Clinical Depression.

My family became involved with NAMI because of my nephew Scott. It turned out that Scott didn’t have a mental illness, he had a terminal brain disease called “Pick’s Disease. Initially I thought I was “just” a family member of NAMI. I became angry after witnessing dwindling mental health services and the many unfunded mandates that the DHR imposed upon service providers. When they tried to close our State Regional
Hospital, I became a full-throated advocate and earned my nickname of SueNAMI.

After my suicide attempt, I came to grips with accepting that I’m a “well-rounded” member of NAMI. I’m a family member AND a consumer member. I see both sides of the many issues that surround mental health. One of the most perplexing issues is “how do we get through to consumers who are suffering with anosognosia” or lack of insight? Why would anyone take medicine when they don’t believe they are sick? If anyone has a good and clear answer to this, I’d like to hear it. I often tell people that I will take my medicine until they pry it out of my cold dead hands. But I only got to that point of acceptance after I went into crisis with my suicide attempt. Too many people only get acceptance with their mental illness after a whole lot of bad things have happened to them.

I gave this article the title I did because 3 years after my attempt I’m still learning how to be happy.   NAMI has been instrumental in helping me learn the things I need to do to live a well-balanced and happy life – i.e., recovery. I’m only going to be able to do this at MY own speed through paying it forward with volunteerism with NAMI, therapy, medicine and education.

Education about mental illness is a crucial aspect of breaking the stigma that prevents so many people from getting help. #MentalHealth